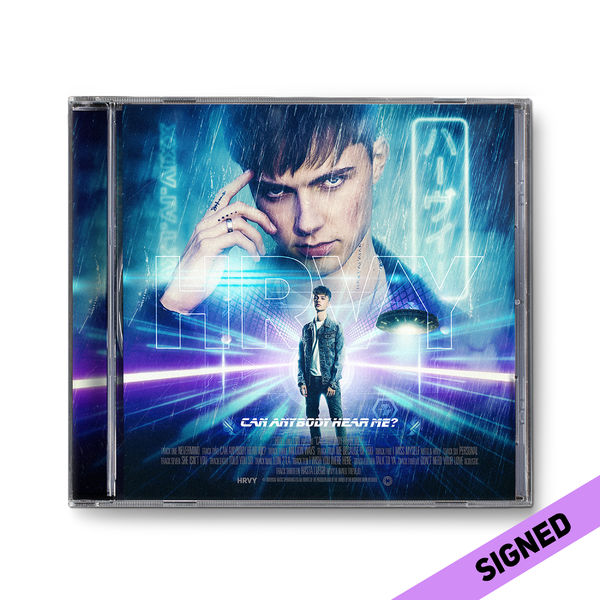 Signed Can Anybody Hear Me? Deluxe CD

Digisleeve with pop up, 16pg booklet