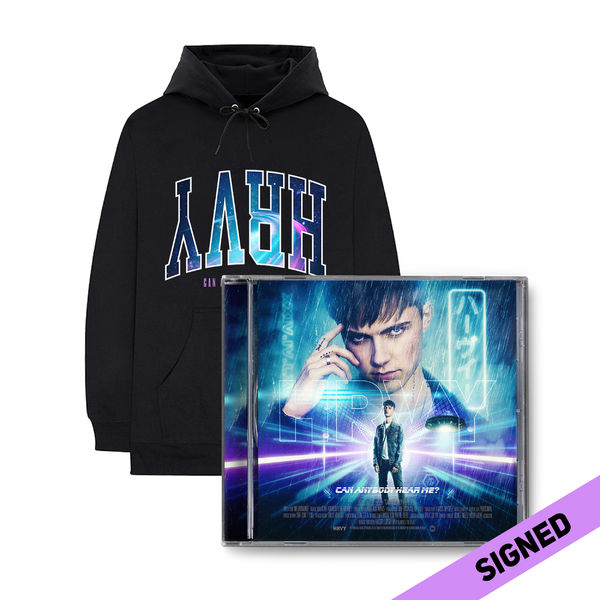 Can Anybody Hear Me? Signed Deluxe CD & Hoodie