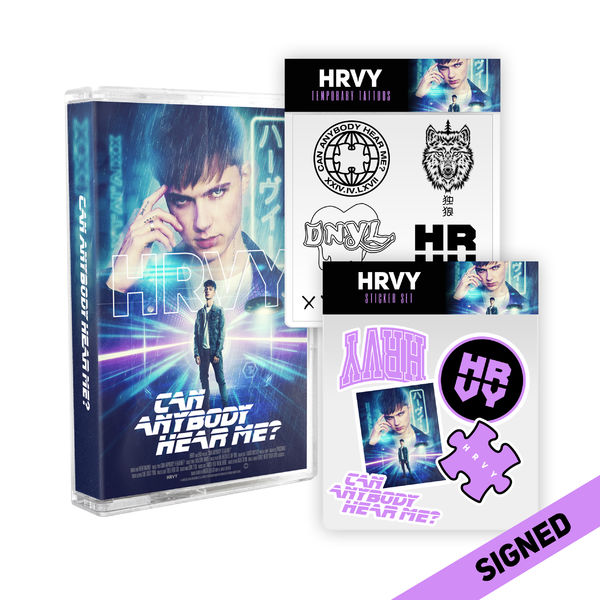 Can Anybody Hear Me? Signed Cassette & Tattoo Pack & Stickers